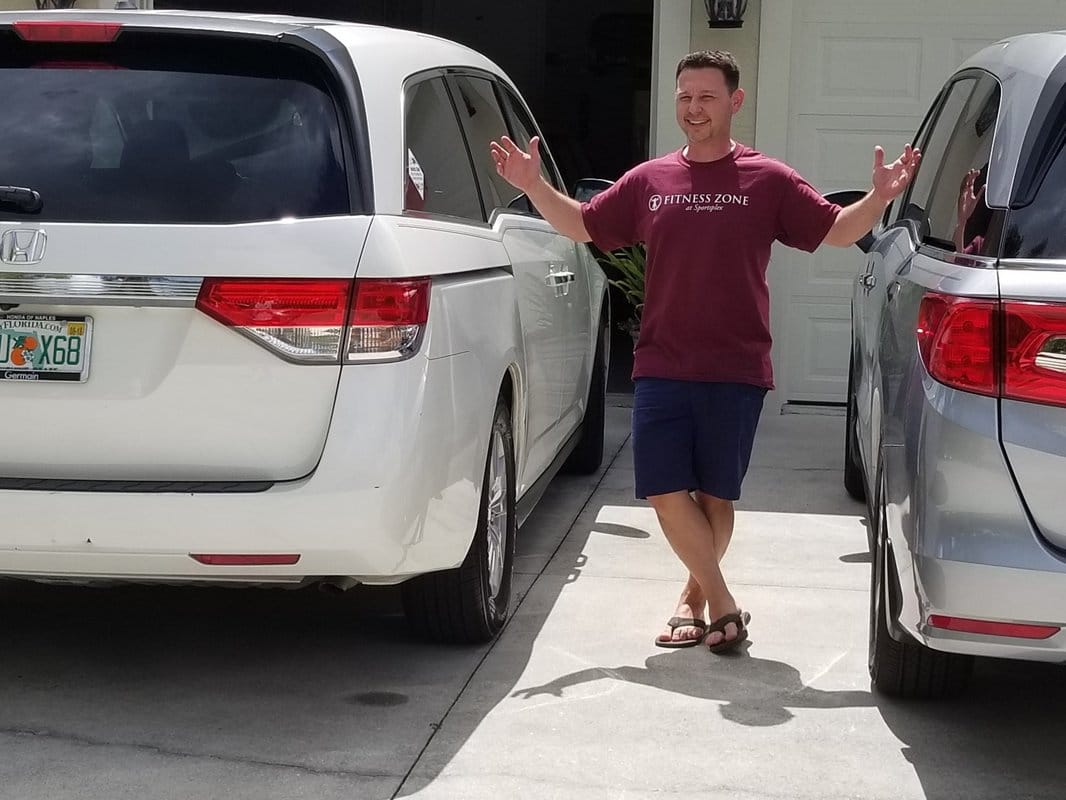 As the calendar year winds to a close, many car dealers are ramping up their ads and offering incentives on new car purchases made before December 31. Is this a good time of year to buy a new car? What should you consider? Here are Car Pal’s recommendations.

What should I consider as I shop for a new car at the end of the year?

Dealers are very eager to sell as many vehicles as they can in November and December, but that doesn’t mean you’re assured of getting a good deal. If you’re shopping for a vehicle this holiday season, examine each proposed deal individually and look at its parts. Here are some ways to do that:

If I want the current year’s model, should I get it now or in January?

Buy it now. If you want the outgoing year’s model, the risk of not buying it now far outweighs the benefit of waiting for prices to drop in the new year. While January may bring even more reduced pricing for the old year’s “leftovers,” the only leftover models may include pricey options that you don’t need or want. For example, there may be an extra $1000 incentive (that wasn’t available in December, for example) to buy a 2018 Subaru in January, but if the only models left include a feature you don’t happen to want or care for, such as leather seats or a panoramic moonroof which jack up the pricing, you could end up paying extra in January for options you would have been in the position to decline (as there were other options still available before inventory dwindled) in December.

If I really want next year’s model, when will I get the best deal? Should I shop for it now or buy it after the first of the year?

If your goal is to get next year’s model and you’re not in a rush, wait until next year.  Manufacturers will usually have more competitive current-year incentives in January.

Is it worth it to trade in my old car during an end-of-year purchase, or should I sell it privately?

Proceed with great caution if you trade in a vehicle at the end of the year. This is when dealerships frequently attempt and get away with making unfavorable offers to make up for the “crazy deals” they may have offered in their advertising. If you’ve been given an offer for your trade, don’t be too quick to judge whether the offer is fair. In other words, don’t get so caught up in what may appear to be an amazing clearance deal that you imagine a dealership is being fair with your trade value. If you’re proceeding without an expert’s assistance, it’s worth checking your trade with at least five different dealerships so you can be well-informed.  If there is a CarMax within reasonable driving distance, have them give you a buy value on your trade as well.

Selling a vehicle privately is not for the faint of heart. If you have the time, energy, and interest, you may be able to make an acceptable deal on your own. However, if selling privately feels overwhelming, the end of the year is a great time to leverage your trade for more money than you might negotiate at other times of the year. In order to meet year-end objectives, a dealership might see the wisdom in “loading up” in your trade making it well-worth your energy to negotiate for a better value with said dealership. Keep in mind however that this wisdom and/or ability (to load up on your trade) varies widely from dealership to dealership.

How much negotiating room do I have, and how much does a dealer have?

It depends on a handful of factors. Mercedes dealership A might have special manufacturer money that allows them to offer a better deal–sometimes for hundreds of dollars less–than Mercedes dealership B. The best deal that B could honestly give you might be $700 off your best offer, but A might be able to give you $1300 off your best deal. It also depends on the vehicle options you want, the exterior color, the interior color, and your geographical region. A deal on a silver model with grey interior in the southern US, with popular option packages, might be better than a deal on a black model with beige interior and a rare option package in the northeast. Are you willing to compromise on options, or make your purchase in a different region? Some buyers are not comfortable with that, but it may help them get a better deal.

A few last words of advice:

It’s best to be thoughtful and methodical when searching for the best deal. When our clients ask us, “How do I know if I got the very best deal?” Our answer is that there is no single formula that works for all. A best deal is a moving target (as seen as the example above), and unless you absolutely must buy your car immediately in most cases it’s a good idea to wait until you’re really ready to buy your new vehicle. If you have the time and resources to do this during the holidays, you may be able to get a better deal. It all depends!

We'll Negotiate For You

Use Our Handy Form
Tell us what you're looking for and we'll get in touch with you right away.